Is It Haram to Have Dogs as Pets? 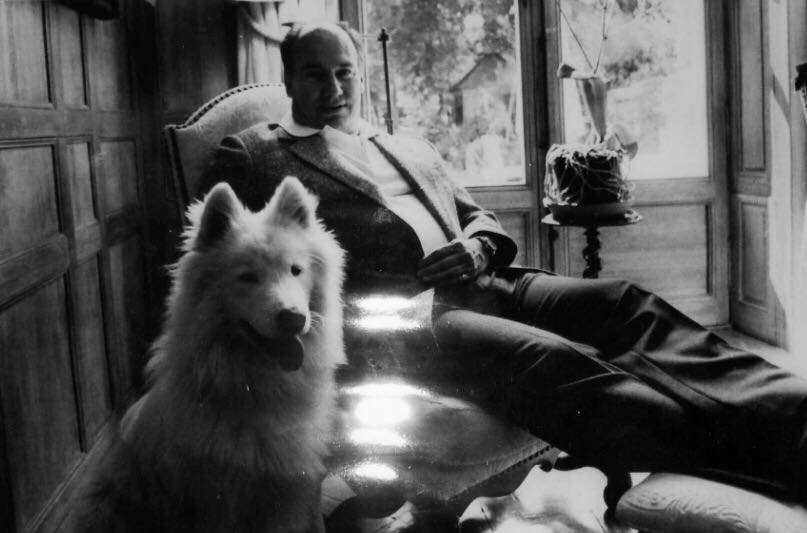 There is nothing in the Qur'an regarding dogs as pets being haram. The Qur'an speaks about the people of the cave who were a particularly pious group of people and the subject of a great miracle and blessing from Allah. And yet, the Qur’an is careful to point out that the people of the cave were accompanied by a dog, and that both humans and the dog were the subject of God’s miracle and grace.

Importantly, Hazir Imam himself had a dog, and there are multiple pictures of him with dogs.

The entire confusion or issue is related to a hadith report that claims Prophet Muhammad said angels do not enter homes with dogs. Let us examine the esoteric or inner meaning of what the hadith report could be talking about.

Dog refers to those who live in this world dominated by their animal qualities, specifically irascibility which refers to those who are quick to become angry and react, easily provoked, possessing an irritable disposition. They have become demons in actuality.

The  farmans of Imam Sultan Muhammad Shah hint towards those who lived in a manner dominated by the above mentioned quality becoming dogs in the imaginal world (barzakh) after death. This need not be taken literally but the general meaning is that in the next world, human qualities of the soul will be concealed by the animal qualities that that person lived up to in earthly life:

"On dying, if you again became dogs, what is gained in it?...Your virtuous deeds (amal) are for your benefit, and that benefit is there for you in the life hereafter. Whatever the type of deed (amal) you do, you will become as such."

This brings us back to the reported saying of the Prophet that angels will not visit a home with dogs. The meaning behind this is that human beings who have purified themselves of certain negative qualities and have therefore went from being a potential angel to an actual angel, would not want to associate with those who have become like demons or dogs since they possess negative qualities of being short tempered, angry, or even abusive. Angels dress themselves in the garments of Allah's attributes such as patience, gentleness, kindliness, etc. These people who are like angels would not want to ruin their peaceful state by associating with those who lack anything of the sort.