How Do Ismailis Use the Qur'an?

Ismaili Muslims use the Quran daily as follows:

"And that We have inspired you [Muhammad] with a Spirit (ruh) from Our Command. You did not know what was the Book (kitab) and what was the Faith. But We have made it a Light (nur) by which We guide such of our Servants as We will. And verily, you guide to a Straight Path.”
- Holy Qur’an 42:52 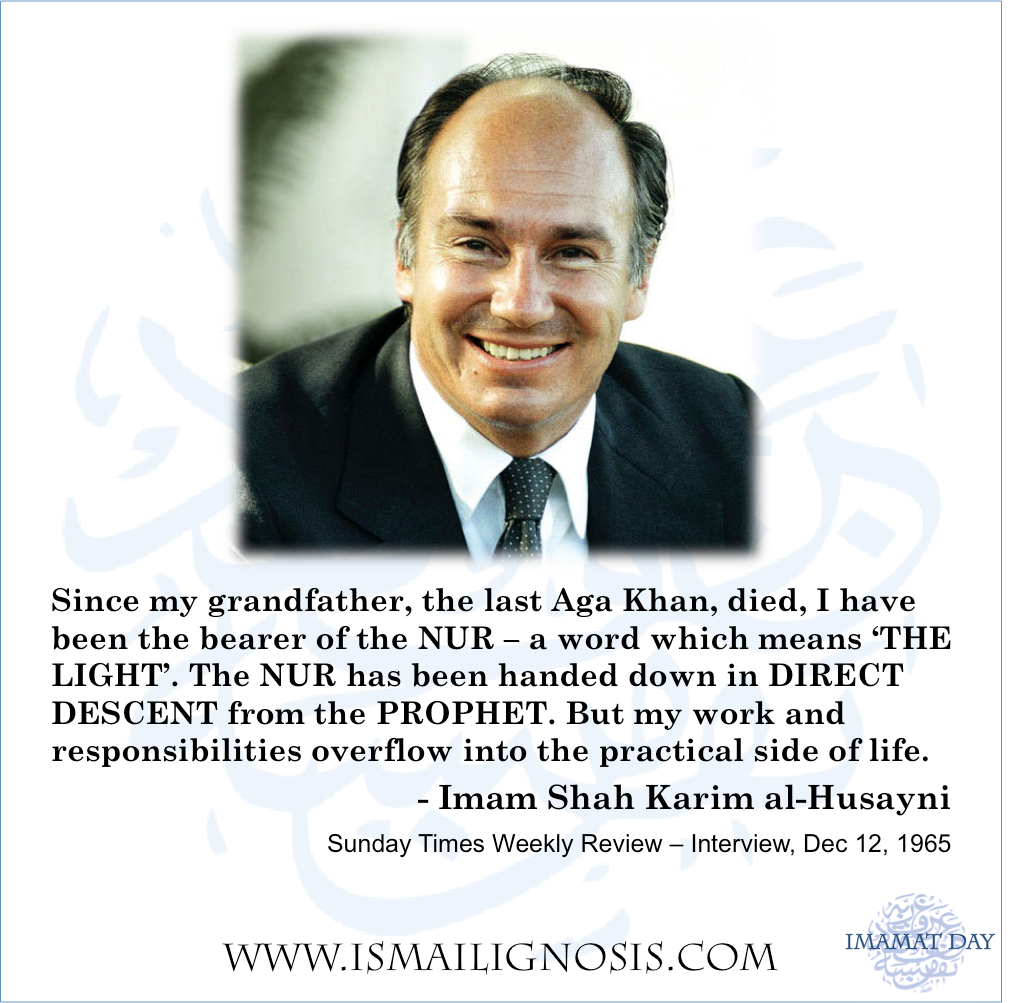