Is it true that the Quran was never supposed to be written down, but instead passed on by word of mouth? 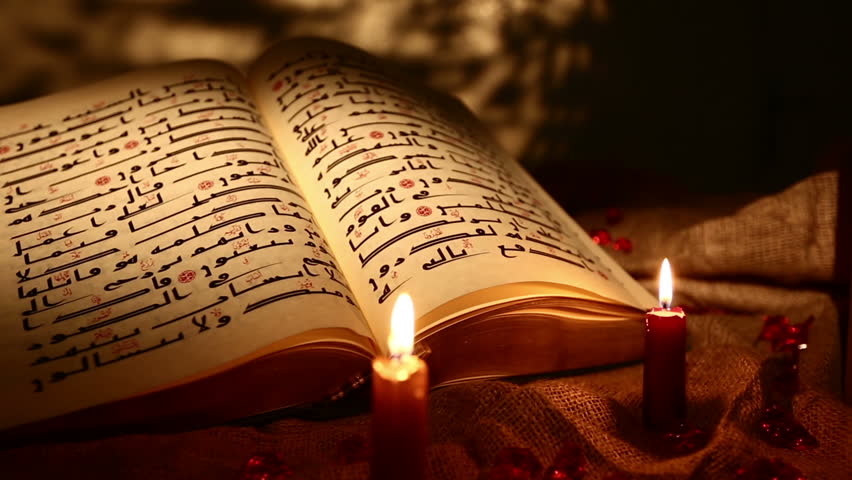 Yes it is correct the Qur’an never saw itself as a written text or a book of any kind. The Quran, which means recitation, defines itself as a piecemeal, situation-specific set of Arabic oral recitations by the Prophet Muhammad. In fact the Quran rejects Jewish and Christian modes of scripturality. We see this from the Qur’an's own rejection to the idea that Muhammad produces a physical book for his people:

And even if We had sent down to you, [O Muhammad],  a written scripture on a page and they touched it with their hands, the disbelievers would say, “This is not but obvious magic.”

The People of the Kitab ask you to bring down to them a book from the heaven. But they had asked of Moses [even] greater than that and said, “Show us God outright,” so the thunderbolt struck them for their wrongdoing. Then they took the calf [for worship] after clear evidences had come to them, and We pardoned that. And We gave Moses a clear authority.

Most people believe that the Kitab Allah means the Qur'anic Text in the form of a "book". However, the Prophet recited the Qur'an as purely oral recitations during his 23-year mission and there was no book-text compilation of the Qur'an when Muhammad was alive. There was no need for any Qur'an Text for anyone to possess because Prophet Muhammad himself was the expounder of the Qur'anic Recitations in every matter:

"The Prophet functioned as the projection of the divine message embodied in the Qur’an. He was the living commentary of the Qur’an, inextricably related to the revelatory text. Without the Prophet the Qur’an was incomprehensible, just as without the Qur’an the Prophet was no prophet at all."
– Abdul Aziz Sachedina, (“Scriptural Reasoning in Islam”, Journal of Scriptural Reasoning, 5/1 (2005); cited in Adis Duderija,   The Hermeneutical Importance of Qur’anic Assumptions in the Development of a Values Based and Purpose Oriented Qur’an Sunna Hermeneutic)

For this reason, major seminal Qur’anic studies scholars like Neuwirth and Madigan conclude that Muhammad made no effort or intention to deliver a physical book to his community and the Qur’an sees itself as oral, not written:

The Qur’an in its emergent phase is not a pre-meditated, fixed compilation, a reified literary artifact, but a still-mobile text reflecting an oral theological-philosophical debate between diverse interlocutors of various late antique denominations…The oral Qur’an (to use a loose expression) may be compared to a telephone conversation where the speech of only one party is audible, yet the unheard speech of the other is roughly deducible from the audible one.… What is striking here is that the Qur’an did not subscribe to the concept of a written manifestation of scripture but established a new image, that of an “oral scripture”; in William Graham’s words, “The Qur’an has always been pre-eminently an oral, not a written text” (2003:584). Daniel Madigan justly claims that “nothing about the Qur’an suggests that it conceives of itself as identical with the kitab (the celestial book)” (cited in Sinai 2006:115), that is to say the Qur’an in no phase of its development strove to become a closed scriptural corpus.

"In this respect, the Qurʾān does not present the kitāb as a closed and definable corpus of text, but rather as an ongoing relationship of guidance...So when the Qurʾān speaks of itself as kitāb, it seems to be talking not about the form in which it is sent down but rather about the authority it carries as a manifestation of the knowledge and command of God."

The revelations remained in a state of flux during the Prophet’s lifetime: verses and surahs were added, while others were “abrogated.” It is thus hardly conceivable that before his death the Prophet established a final edition of the revealed text, or that he constantly brought one version of it up to date. As has been shown, this would have been in complete contrast with the methods employed by ancient Arabic poets.

– Gregor Schoeler (Former Professor and Chair of Islamic Studies at the University of Basel), (“The Codification of the Qur’an,” in Angelika Neuwirth and Gerard Bowering (ed.),  The Qur’an in Context, 797-794: 784)