What is the Difference between Shia and Sunni Muslims? 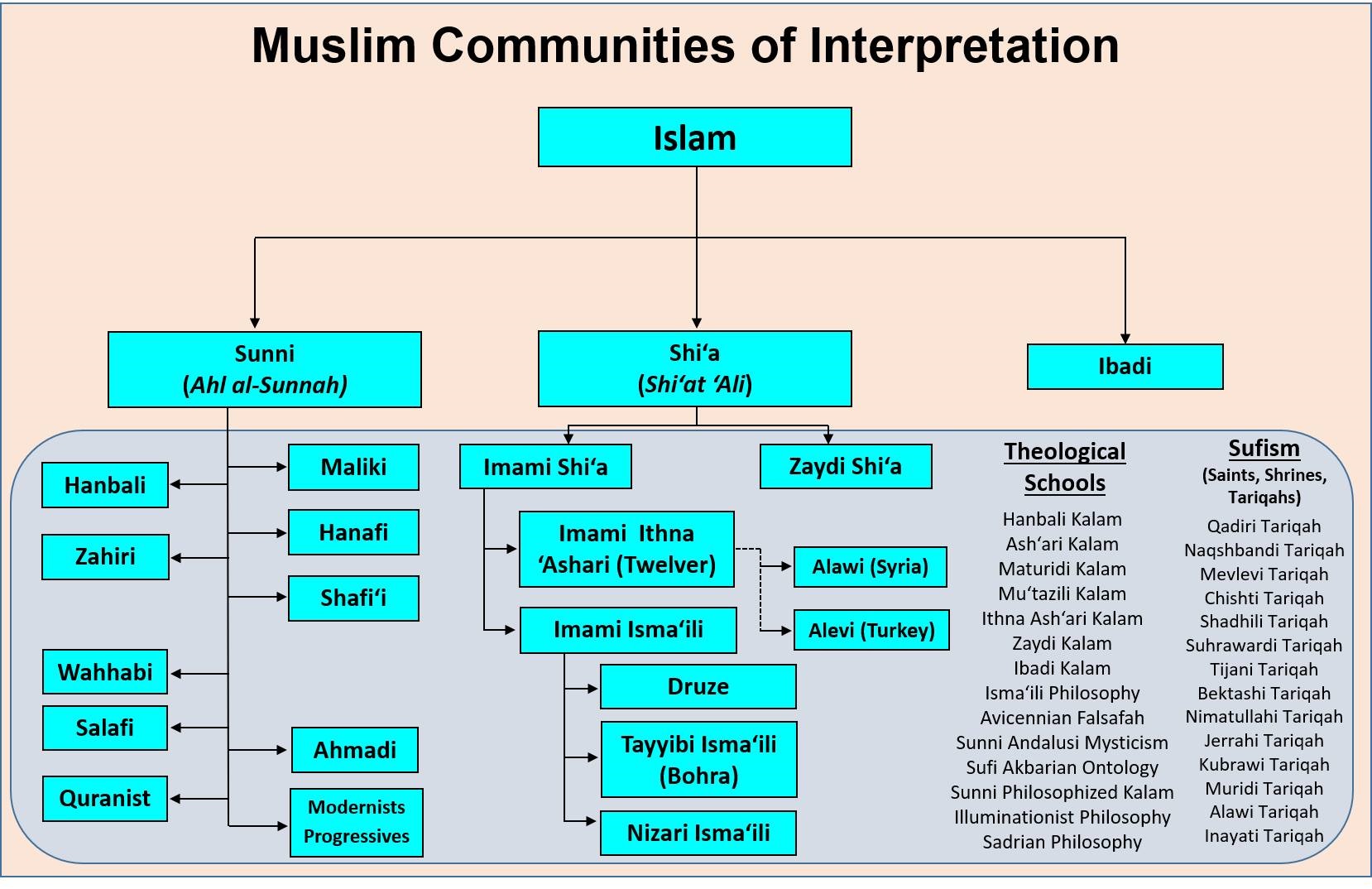 Sunnis and Shi'a differ about the idea of religious authority after the prophet Muhammad. These differences are fundamental.
When Muhammad died he was both spiritual and political leader. His death led to different ideas about:
The Shia:
The Sunni:
Because of these differences the Sunni and Shia develop totally different traditions in law, theology, philosophy, ritual and spiritual life. Historically the Sunni were in political power and Shia were persecuted minorities. Among Sunni and Shia there are more divisions.